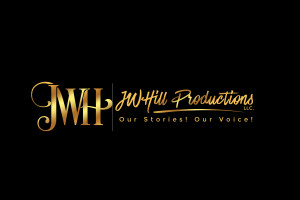 The Saturdays is coming to Austin!

It started as a normal day and then…

Although not invited, major drama is served this Saturday to four women whose friendship has stood the test of time, at their monthly brunch at Mable’s Restaurant. Life has cracked their masks allowing each women to see her friends in a way they never seen them before…life hasn’t been as good to them as they would have you believe…and now…they can’t hide it any longer.
These revelations with either draw them closer……or drive them apart!

What defines friendship? Not the everyday, let’s do lunch friendship? Not even the ride or die friends but the kind you can share your darkest hurts and thoughts with? Do you have any real friends? How do you define friendship? We are back in The Amen Circle and gentrification isn’t the only hot topic on the table today.

It is the regular monthly brunch for The Saturdays. Synthia, Valerie, Nora and Rhys, four women who have formed a close bond over the last ten years. Once a month they get away from their chaos and crisis driven lives to indulge their appetites and sample the ‘drink of the month’ as well as seek a little peace at Mable’s Restaurant.

SYNTHIA. The woman who has it all together. Power, prestige, position. With a successful, charismatic and handsome husband…she’s leading a charmed life, or is she?

Paulette Tyson is married and is the mother of two gifted children.  Paulette is also an author and in 2011 she published her 1st children’s book titled, “I gotta get a nickname!”  Professionally, she is a Criminal Justice Practitioner, but she absolutely loves to participate in the Arts on and off stage.   Her most recent theatrical contributions with JWHill Productions have been Don’t Call Me Brother (stage manager) and Past Perfect (Claire).  Paulette continues to expand her horizons to become a more experienced actor by participating in test reads, voiceovers, film production, and podcast projects.

VALERIE- A self-assured business owner who knows how to handle her business. She can turn a profit but can she turn a house into a home?

Tawanna  Jackson (AKA Ms. Jackson) has been the CEO and Founder of She Smiles Entertainment for 11 years and has appeared as an extra in several film, television, and has directed a number of theatre productions. You may have seen her in HBO’s The Leftovers and Fox’s Urban Cowboy just to name a couple. Most of Ms. Jackson’s work has been behind the scenes. Her ability to write, direct and produce has been recognized by the parishioners in the Central Texas area. Ms. Jackson teaches acting workshops and has been a part of Texas Empowerment Academy after school program where she taught theatre to grades 2nd-5th. In which they performed several pieces of her original work at the University of Huston Tillotson Ms. Jackson is native of Corsicana, TX, but has lived in Austin, TX for 25 years. Ms. Jackson can be reached at 512.297.4179 // she.smiles.ent@gmail.com

RHYS-A well-respected executive and community advocate. She is always fighting for the rights of others but who was there to fight for her rights?

Dora Robinson aka Godsgift is a mother of 6, grandmother of 9. Originally from Pittsburgh, PA resided in Austin TX for the last 30+ years. An actress, radio personality and poet, Dora has performed in a number of productions over the years with JWHill Productions, Smiles ENT, Robert King Productions, David Radcliff Productions, Talent Beyond Belief as well as Spectrum Theatre Company. Plays such as …including Extra Baggage, Phases of A Woman’s Soul, The Great Migration stage reading, A Better Lyfe movie, Silent City, He Ain’t My Man. Thanks, JWHill for the opportunity to play out your incredible writings.

NORA-Constantly in other her friend’s business, her mother-hen personality hides a painful secret. She is a cancer survivor whose toughest battle is still ahead of her.

SABRINA SIMPSON– A native from Miami, Florida, this “drama queen” on stage is not new to the performing arts. Ms. Sabrina D. Simpson earned a Bachelor of Arts degree in Physical Education from Houston Tillotson University in Austin, TX, a Master’s Degree in Compliance Administration from Morgan State University in Baltimore, Maryland and a Diploma with highest honors in Funeral Service Education from Stratford Career Institute.  She is a member of Zeta Phi Beta Sorority.  Hence, she is qualified and experienced to portray any character assigned.  Acting and performing under local Austin playwright and trailblazer Jeanette Hill of “JW Hill Productions, LLC”. Her stellar award performance includes the following: It’s Not About You; The Best Lesson is a Bought Lesson; Dealing with Daddy’s Devils; The Three Diva’s Christmas Brunch; The Silent City; Front Porch Diva; Don’t Call Me Brother – Stage Reading, 5 Women of Color and Past Perfect.

This site uses Akismet to reduce spam. Learn how your comment data is processed. 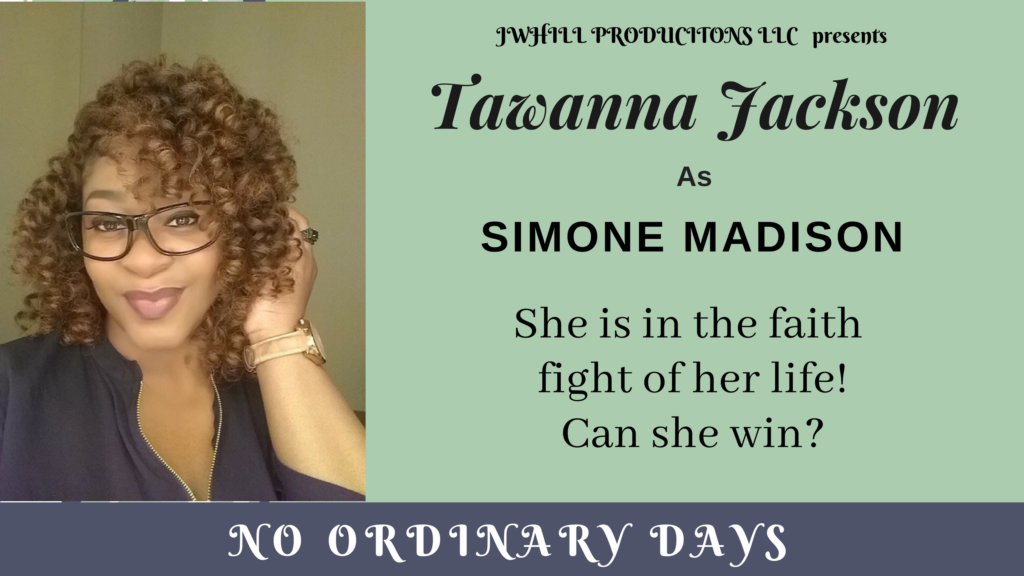