Hello! Y’all good? I’m Jeanette Hill, the founder and artistic director of JWHill Productions LLC. I am what people call a creative activist. I created a world called The Amen Circle. This is a place where the people lead real lives with real problems and often real solutions. To learn more about The Amen Circle, go over to the www.jeanettewhill.com website! It’s full of original stories about real life, the way that Black people live it. After all, it’s my only point of reference.

I tell these stories not just to entertain and enlighten. After almost every performance, someone tells me that they experienced that situation or that a particular character reminded them of their Aunt Marie or Cousin Ray. People like you and me-of a certain age- who have experienced similar stories can see themselves or possibly someone they know in these stories. The trials and triumphs of living here. You know, the time you picked the wrong significant other and had to deal with the ‘I told you so’, looks from family and friends. 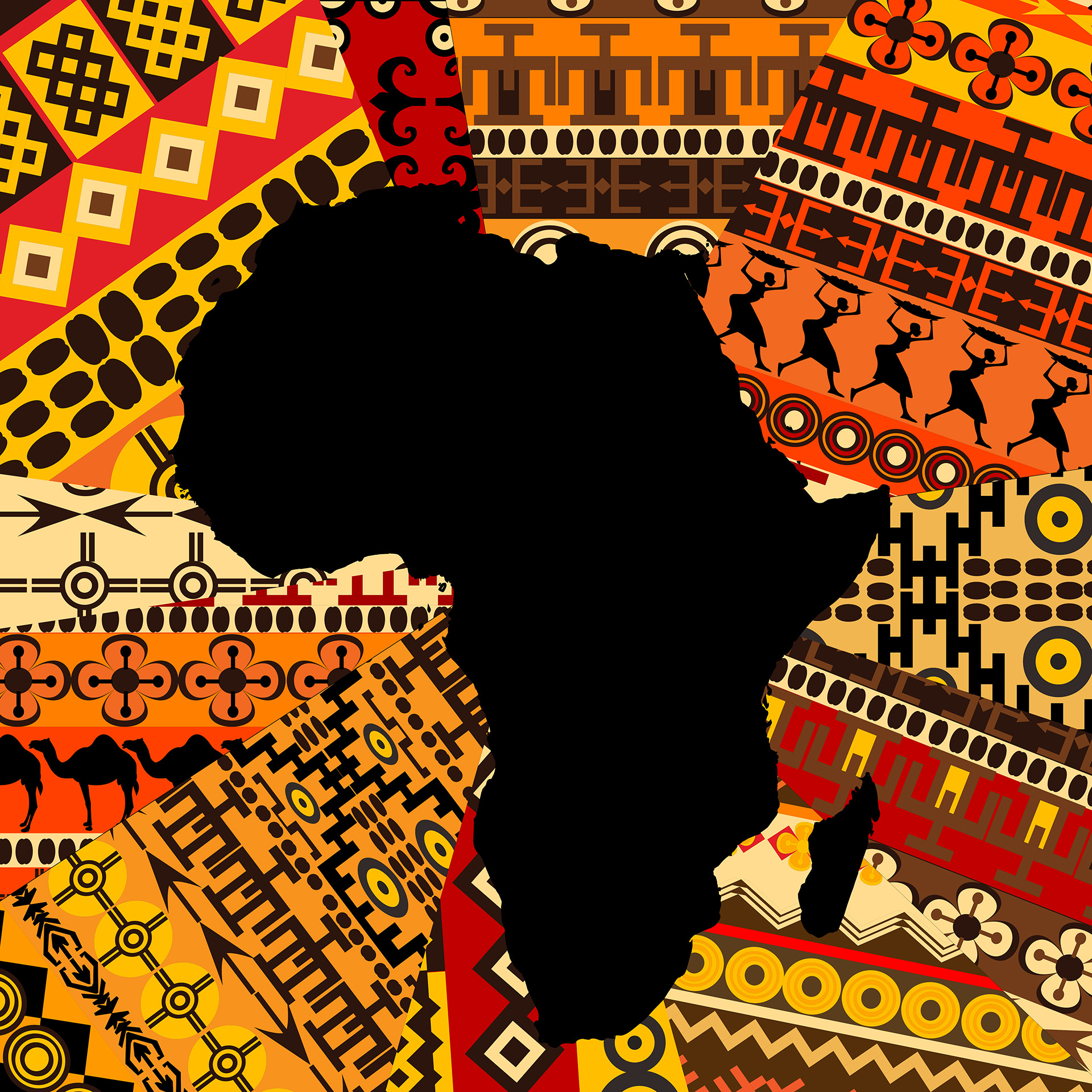 Plays like The Best Lesson, where a middle-aged divorced mother dives into the 21st century dating scene. Maybe you’ll relate to ‘Picking Up the Pieces’ where life forces three neighbors to redefine family. have lived a whole lot of life! And there are times it was ‘life by misadventure’.

You will be introduced not just to the stories I tell but to a large number of talented artists and technicians from across the country.

For the last decade, we have been blessed to not only be recognized by groups in the theatre industry across the country but have also won a number of national awards including several from the highly coveted Atlanta Black Theatre Festival. In addition, our highly intensive and award-winning play, Clean Sheets, was selected by Woodie King, Jr.-the godfather of Black theatre and the New Federal Theatre in New York City to be a part of Ntozake Shange Reading Series.

Our audience is drawn to our stories because of the impact our true-to-life stories. Listen to what some of our fans and supporters say:

Jeanette Hill has a phenomenal mind and spirit for writing plays that entertain and educate her audience. The African American experience is diverse and overflowing with stories and dreams that need to be told in our voice. Jeanette is a role model who inspires others to use their voice.

Ms. Hill's plays are timeless. Her vulnerable and truthful words engage every listener’s heart. Working with Ms. Hill is a joy because she is also classy in her presentation and listens to her director! I enjoy her and her work!